Zinc oxide is very frequently used as a basis for the production of drugs for external use and cosmetics, including - children's products. It is very well suited for the care of sensitive skin, protects the skin from ultraviolet radiation, removes odour.

Zinc oxide is involved in many metabolic cellular processes of the skin (reparation and regeneration), restores damaged cell tissues and provides narrowing of skin pores. Due to its absorbability – in other words the ability to soak up a liquid, zinc oxide has a drying effect, as well as promotes the suppression of harmful microorganisms. Ointments and creams, which include zinc oxide, help to keep the wound dry and clean. In addition, the substance has a slight tightening effect.

In case of contact with damaged skin, zinc oxide helps to lower tissue inflammation, while forming a protective barrier from the action of irritating factors. 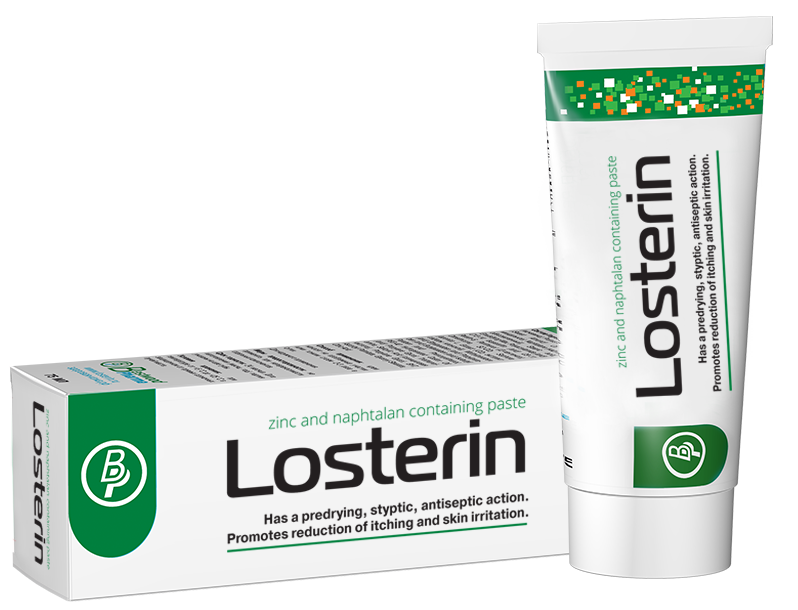