According to the norms, the skin should contain about 1% of urea. With urea deficit, the skin becomes dry, irritated, and cracked. Cosmetic and medical products with urea may compensate the deficit of this compound in different dermatological diseases.

Urea is contained in many products, first of all – moisturizing ones. It is also present in anti-dandruff shampoo, colorants, creams used for dermatological diseases and anti-aging creams. Urea is also added to lotions, antiperspirants and toothpastes as an antiseptic and deodorant component.

Epidermis with urea normal level is firm, smooth, and has a healthy color. To achieve such effect, it is added to cosmetic products in a concentration of 2% to 10%. Recommended concentration for a dry, but healthy skin is 5%. For the soothing of rough skin, the urea concentration may be higher, and the highest concentration of this compound is used in medications for the treatment of onychomycosis and burns.

Thus, the influence of urea on human’s organism becomes obvious, and does not cause any doubts. There has been performed a research in Cincinnati university (state Ohio, USA), regarding urea safety application on the skin. It was proven, that urea does not hold any negative effect if applied on skin, inhaled or swallowed. 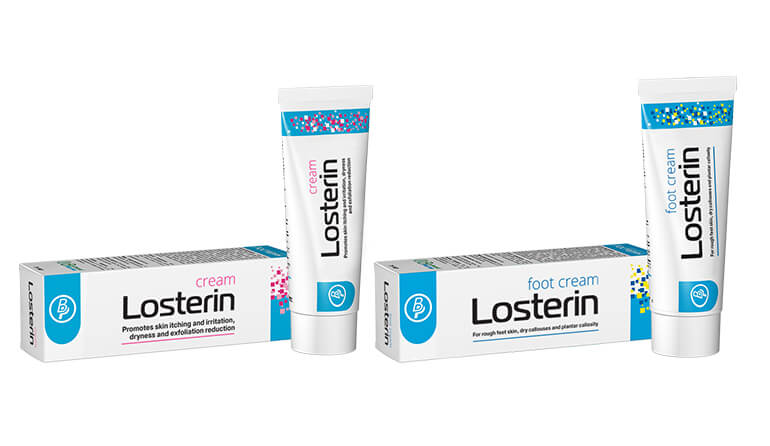