The substance was patented in 1964 and initially was used in hospitals only as disinfectant. However, in 23 years, triclosan was first added to the foaming materials: soap, shampoo, hand gel, toothpaste, etc.

Today it is widely used in antibacterial and cosmetic products for skin care. 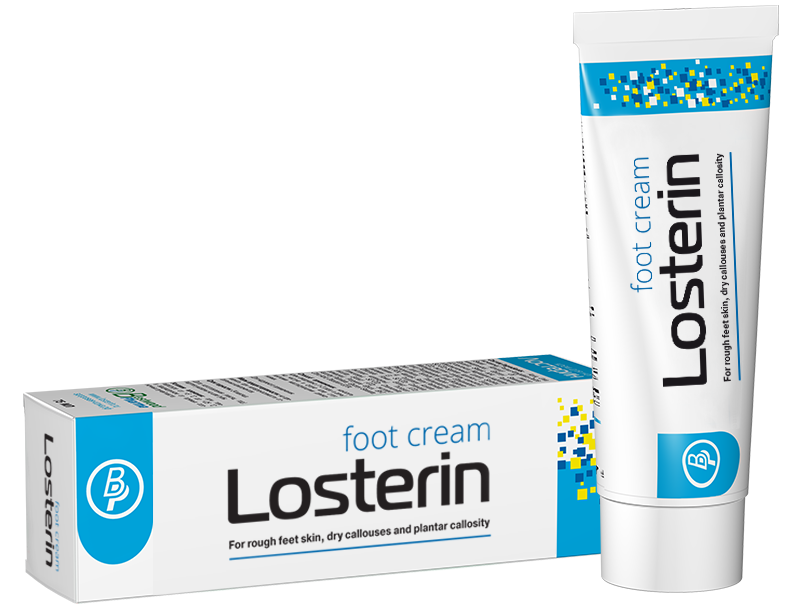