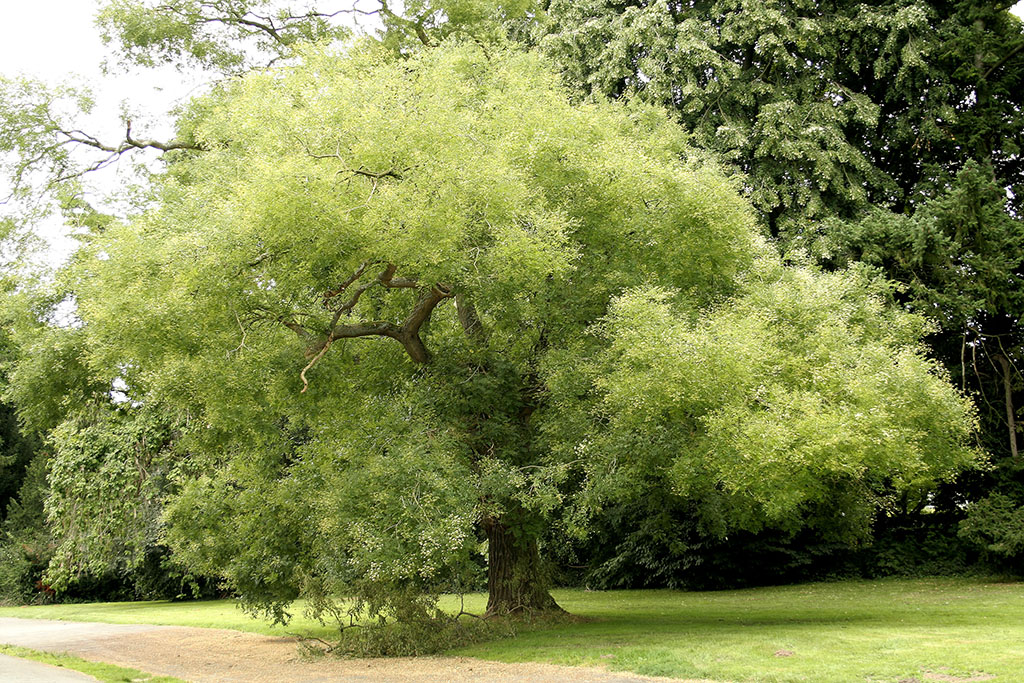 However, mainly this plant is used in medicine, both alternative and official.

Japanese pagoda tree is considered to be a multipurpose healer. The main raw material used in production of medications is flowers. They contain five main flavonoids: isorhamnetin, genistein, rutin, quercetin and kaempferol.

Japanese pagoda is also widely used in dermatology for a treatment of such skin diseases as psoriasis, eczema, dermatitis, and neurodermatitis. 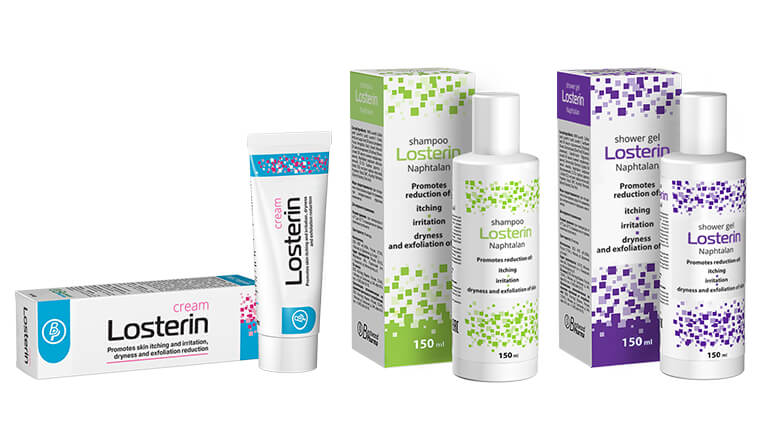