All parts of burdock possess healing qualities. However, most of the time, its root is used for the treatment of different disease.

Burdock root is reach in different microelements. Due to that, it has found a wide usage in medicine, phytotherapy, gynecology and cosmetology. 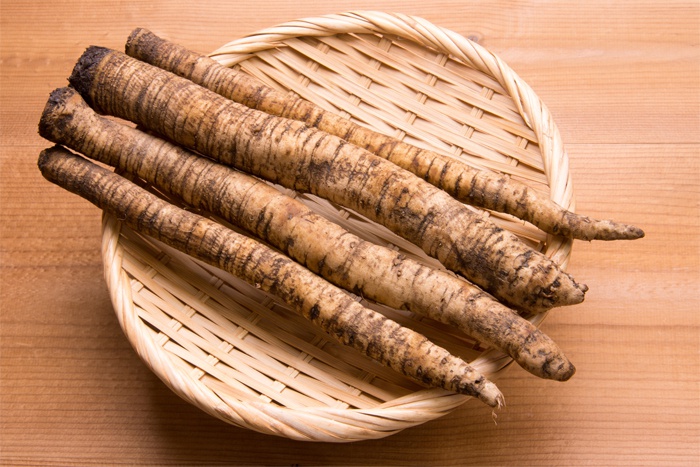 Due to its “reach” composition, the burdock root possesses the following healing properties:

Burdock root does not have any contra indications in general. However, people with an allergic reaction to composite plants, should consult a doctor before using medications with burdock root. 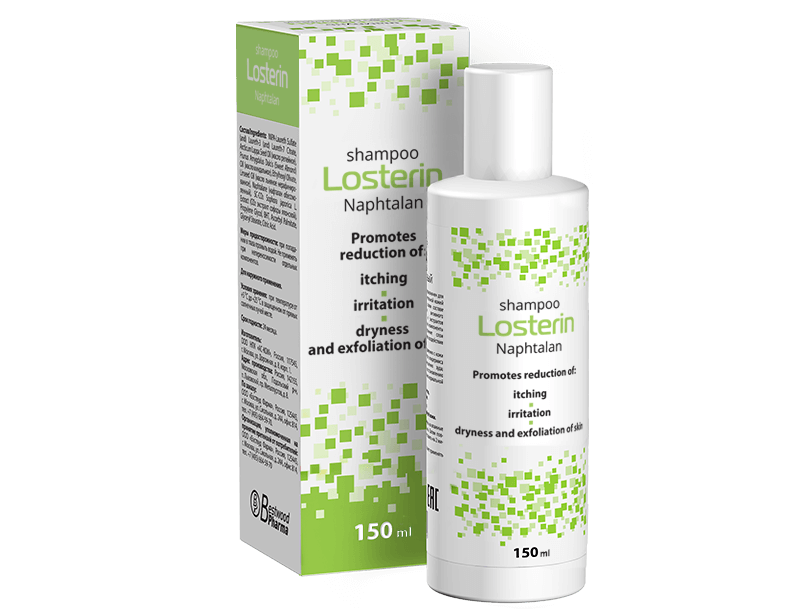