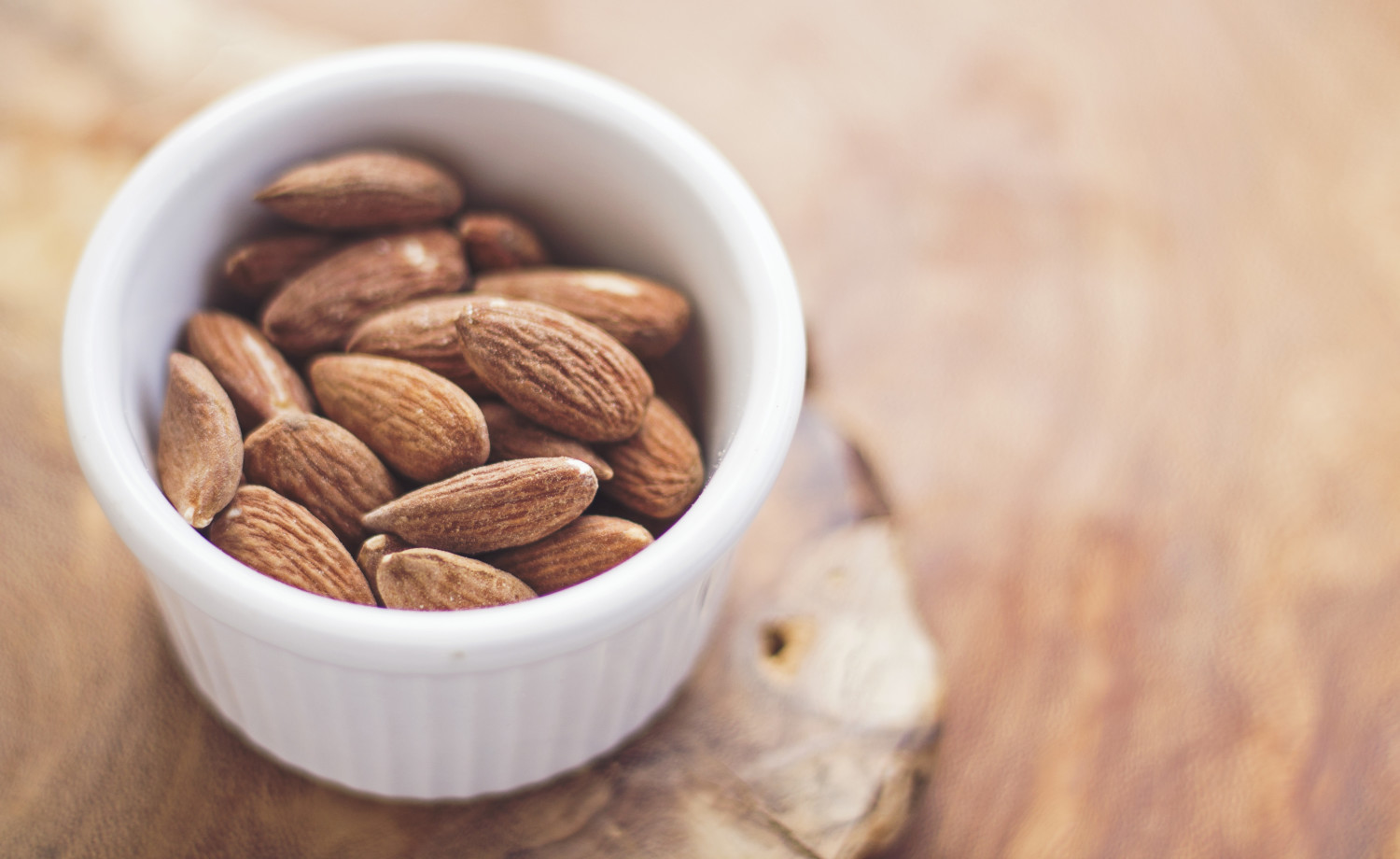 At a final processing stage almond oil is a liquid with no scent, and with a shade of yellow. The oil consists of tocopherol, polysaturated fatty acids, amygdalin and other useful components, which have a positive effect on hair and skin, since they contain vitamins F, A, E and vitamins of B group.

Due to its composition, almond oil has the following properties:

Almond oil is good for prevention and elimination of exfoliation, dryness, dandruff, plasticity and elasticity of skin.

Almond oil is effective for the treatment of vascularity spots, herpes, damaged skin and micro-wounds, helps in the treatment of burns and may be very useful for the patiences with psoriasis, ezema, dermatitis, since it accelerates skin healing.

Except for face and body skin care, it is often used in pharmaceutical and perfumery products. It is used as a base for creation of soothing and anti-inflammatory pastes and creams. Almond oil is an all-purpose product used for treatment and prevention of skin diseases and has no counterindication. Should not be used only by people with an individual intolerance of this product. 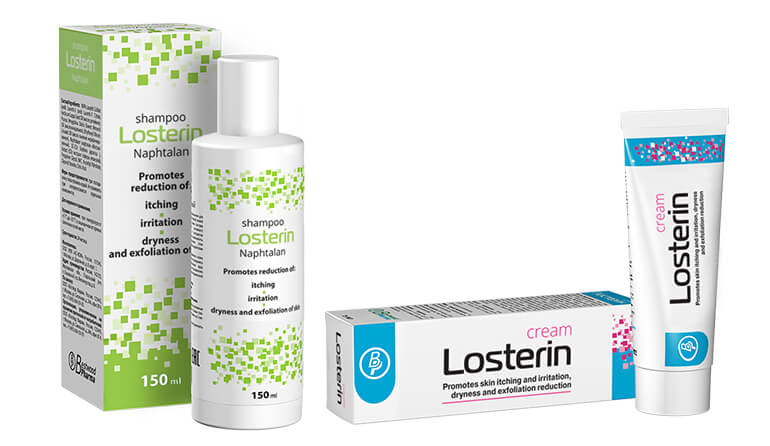